The romantic, in the most literal sense (if there can be one) and the spiritual have fused-together-so-tight, a rogue nucleus ripe for chain reaction: stellar energy. Or pointless burn-out, nebulae broadcasting noise to nobody. I'm orbiting this thing I call love, small l and capital L, the major and the minor, trying to create faith as all basis for it weakens, a spent force, heavy element shedding particles. It's like the danaides topoi and the leaky basin, trying forever to fill it so I can bathe away my sins. Also like how I try to fill my brain with stuff that blocks neurotransmitters from re-absorption, so I can be happier, and functional, and driven - but my life won't co-operate, even with the pragmatic boost of mood, the circumstances of failing to meet my goals, such modest goals, keep battering down my will to keep seeking and the extra transmitters don't help that much. Just barely keeping afloat.

Actually, I don't lose much sleep over many goals, it's mainly just that one goal, of literal romance. What is literal romance? Oh for me, it's like one of those novels, except way more realistic, and all the better for that, some kind of problematic partnership, with conflict, but enough moments of comfort. The last few times it's been weird inabilities to communicate or re-connect even though we thought we were both so open, the vexation of not being able to identify the blockage, or the deeper unconscious not allowing that to happen. Polite fights, cold conflict. Rage and passion were much better, I miss those relationships more. 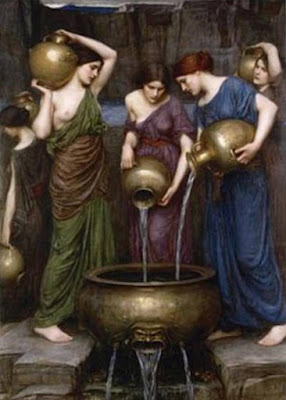